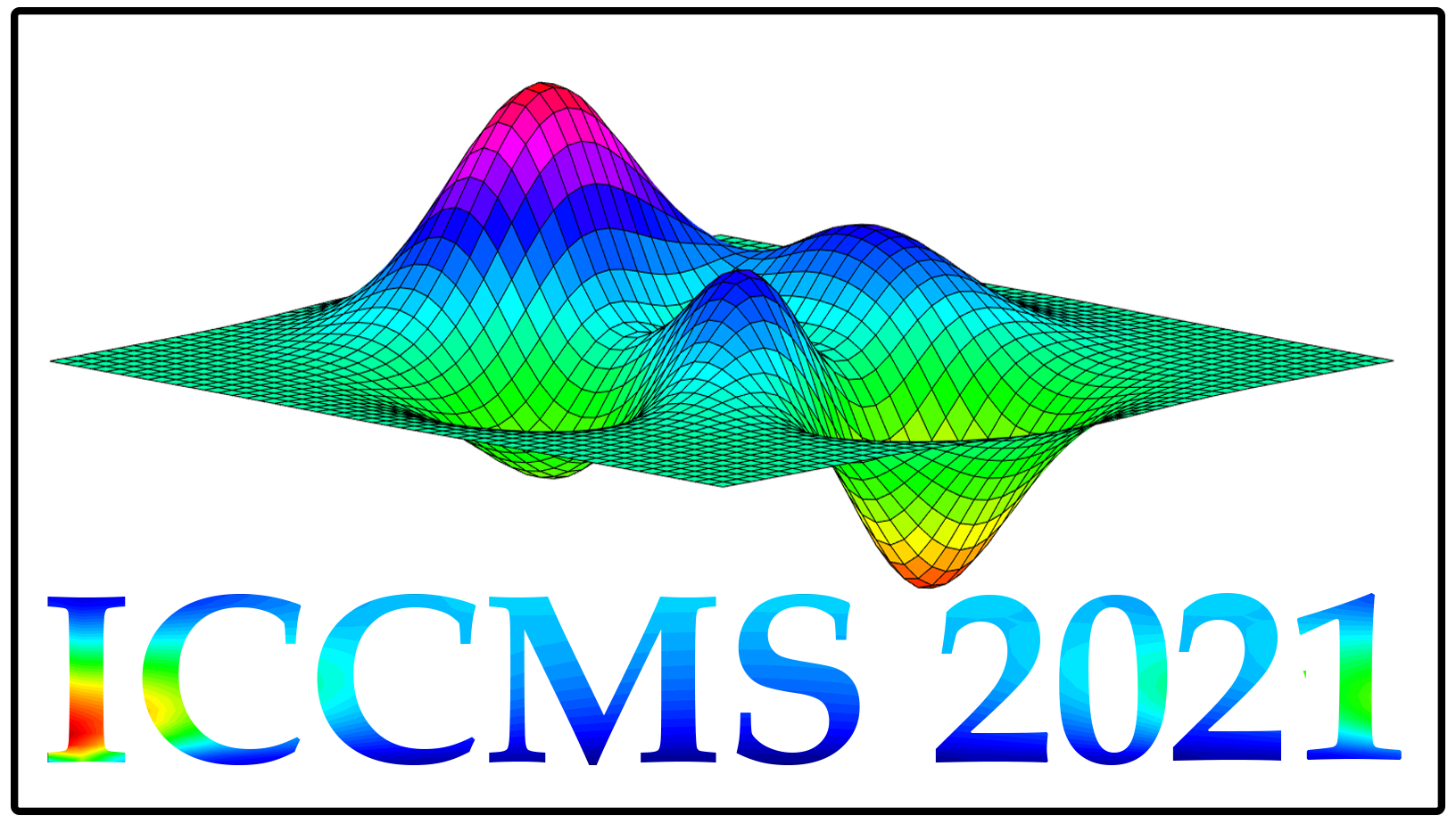 Under the auspices of the Indian Association for Computational Mechanics (IndACM), International Congress on Computational Mechanics and Simulation (ICCMS) is organized biennially. The Association was founded on 1st January 2000 and has about 200 life members. The objective was to bring together people having common interest and have free exchange of views in the area of computational mechanics through meetings/seminars/conferences/symposia to promote development of computational mechanics as a branch of science and engineering. Computational Mechanics, being an interdisciplinary domain of mechanics, involving mathematical models of physical real-life problems and their solutions, the congress is typically attended by delegates with background in civil engineering, mechanical engineering, aerospace engineering, materials engineering/science, physics, mathematics and other disciplines. IIT Kanpur, IIT Guwahati, IIT Bombay and other top ranking institutes of the country, have organized the previous conferences. With the strong academic and industrial push, already in place, in areas such as computational mechanics (FEA/ CAE) for analysis and computational geometry (CAD/CAM) for design and manufacturing, IndACM would be focusing on promoting new areas, which may become the potential enablers of growth for the country.

IIT Indore located at Simrol, Khandwa Road, Madhya Pradesh, is one of the eight new Indian Institutes of Technology (IIT) established by the Ministry of Human Resource Development (MHRD), Government of India in 2008-09. IIT Indore, is a unique educational institution that focuses on interdisciplinary research and teaching. The institute is growing rapidly as the only center for advanced learning and knowledge-dissemination in the pure and applied sciences in Central India. The interdisciplinary approach of the institute is well reflected in its departmental setup comprising basic sciences, a school of engineering and a school of social sciences. The larger commitment of the institute to socio-economic development is evident in its multi-dimensional approach to social problems and is engraved in its motto ('knowledge for the wellbeing of all'), which makes this institution one of its kind and it stands out even within the distinguished IIT family. Recently IIT Indore is ranked 10th amongst all engineering universities and institutions in India category by MHRD as per NIRF 2020. Also, IIT Indore ranked 401-500 in the Times Higher Education world University ranking 2021, 64th amongst Young University Ranking 2020 and 55th amongst Asia University Ranking 2020.